A single mother is faced with a difficult decision when she finds out she has a mysterious illness.

Turbine is a slighty absurdist story about making choices for yourself and for others, and the frustrations of seeing loved ones' wrong decisions slowly getting out of hand.

Turbine started as a reflection on discussions about sustainable energy, specifically wind farms. As a climate-conscious person, it is always difficult for me to understand how people can consider something like having no wind turbines on a skyline to be more important than caring for the earth. I wanted to visualize and research this misunderstanding on the basis of a metaphorical story. Along the way a character emerged, Merel, a single mother of two young children living in the year 2034.

When Merel goes shopping, at a grocery store where a kilo bag of onions costs 15 euros, juicy fillet steaks have made way for shiny blocks of tofu and a handful of green beans and a shredded carrot fill the fresh produce department, she comes across an old acquaintance... "I'm fiiine." Merel lies, when she is asked how she's doing.

But the truth is that two days ago she was seeing a doctor who told her that she has a mysterious disease, of which there is no way of telling how quickly it will spread. The doctor advised an expensive, experimental treatment.

Having lived in a haze ever since, Merel does not know what to do. She pushes the choice ahead while she is driven insane by everyone who now wants to meddle with her life.

Merel's mother Miranda is sceptical, she thinks it is nonsense to expensively treat a disease of which you have no idea how it will progress. She thinks Merel can't just sell the beautiful house in the dunes, where her family has been living  for three generations, to pay for that experimental treatment. Her children need a roof over their heads!

But her best friend Niels and sister Sanne don't believe how Merel can be so stupid to just let the disease spread freely. Doesn't she have an obligation to take care of herself so that she can take care of her children? What good is it to them to have a nice house if they no longer have a mother?

The story of Turbine has been slowly simmering in mind, and every now and then I add some details to flesh out this little world and the characters that live in it. Will it ever be finished? I don't know. But it is a side project that I feel has great potential. 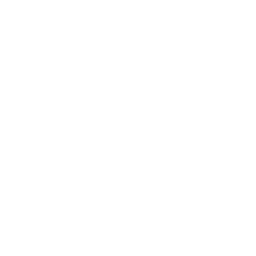 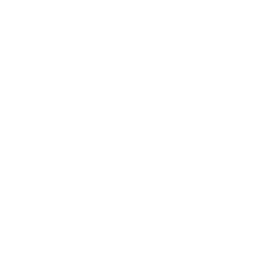 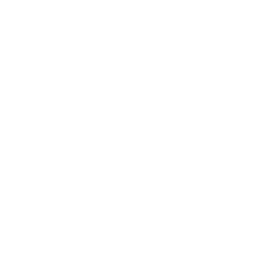 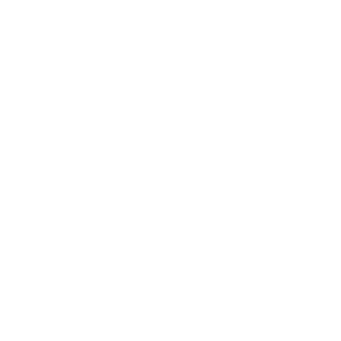